Incredible but true: Landwirt.com was unexpectedly named one of the big winners of the Criteo Performance Marketing Award 2016 on April 21, 2016. In the category “Best Mobile / Cross Channel Campaign”, the company was able to prevail against such big names as Sportscheck and United Internet Media (for Sky). 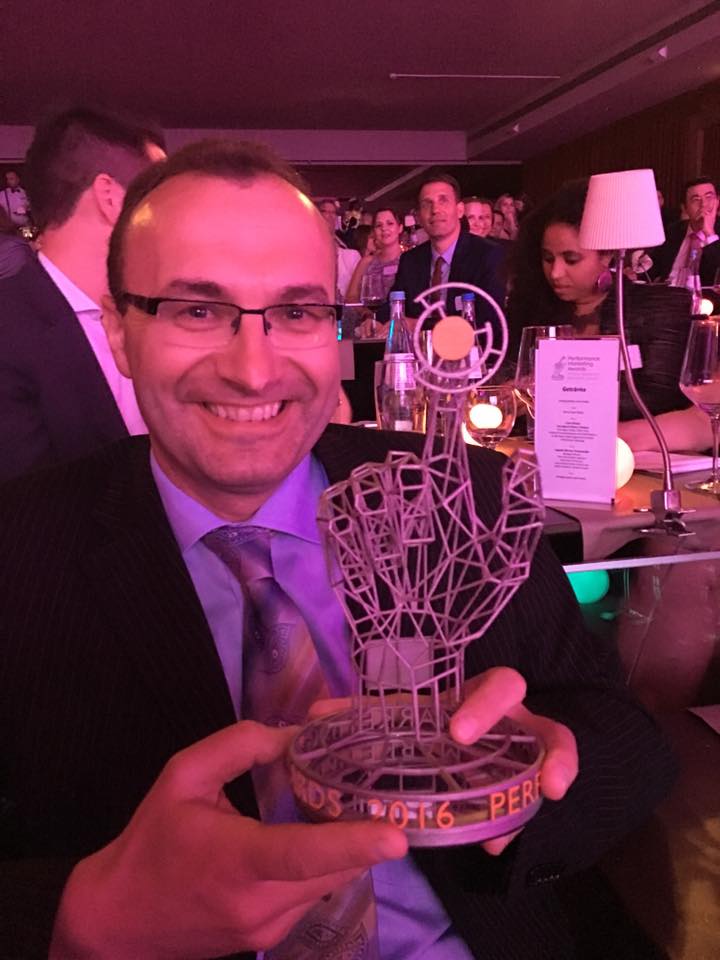 The Cross Media campaign for the launch of the new Landwirt.com app (relaunch in October 2015) and the resulting massive increase in the number of app downloads as well as the number of classified ads placed per day were awarded prizes. The exorbitant increase in page impressions from 45 million in October 2015 to an incredible 111 million page impressions in January 2016 is likely to have been the decisive factor, which not only led to the prestigious Criteo award, but also to the fact that Landwirt.com clearly can be described as Europe’s most successful agricultural portal in terms of scope.

Award Ceremony in Munich
The prestigious award ceremony took place at the GOP Varieté-Theater in Munich. The technology company Criteo presented the awards for the second time in recognition of outstanding achievements in performance marketing. Among the approximately 200 invited guests were marketing managers from Germany and Austria, agencies, technology providers and Munich Mayor Josef Schmid.

Award criteria: innovation and results achieved
An independent expert jury evaluated the numerous projects submitted on the basis of their innovative content, implementation and results. The jury nominated three companies in seven different categories. Landwirt Agrarmedien made it onto the shortlist as one of three Austrian and 18 German companies and was nominated in the category “Best Mobile / Cross Channel Campaign” – for the innovative Cross Media introductory campaign for the relaunch of the Landwirt.com App.

Cross Media campaign as a igniting factor
Since 2010, when the first Landwirt.com app was published, intensive work has been done to further develop the mobile applications of the agricultural portal. The focus was on exploiting mobile growth in the market, which was clearly successful: With the relaunch of the app and the related cross-media campaign, massive successes were achieved.

All marketing channels were used to promote the new launch of the app. For example, a creative competition was held on the Facebook channel of Landwirt.com, which now has almost 150,000 likes, in which a remarkable 800 entries were submitted. The same applies to Instagram, on which the agricultural portal has over 15,500 subscribers. Twitter and Youtube (over 110,000 subscribers) have also been and continue to be used intensively by the agricultural portal. In addition, there were offline marketing strategies, combined with the print media LANDWIRT and the Landwirt.com Journal, the application of the app at trade fairs and via iBeacons as well as targeting and retargeting strategies.

Motivation for the future
However, the company with its headquarters in Graz is still far from having enough – the conquest of the international market is already being worked hard. Thomas Mühlbacher, Head of Internet and Advertising at Landwirt.com, said: “It is an honour to be named and nominated at all among these well-known companies on one level! The award shows us that we are doing some things right and motivates us enormously for the future steps.” 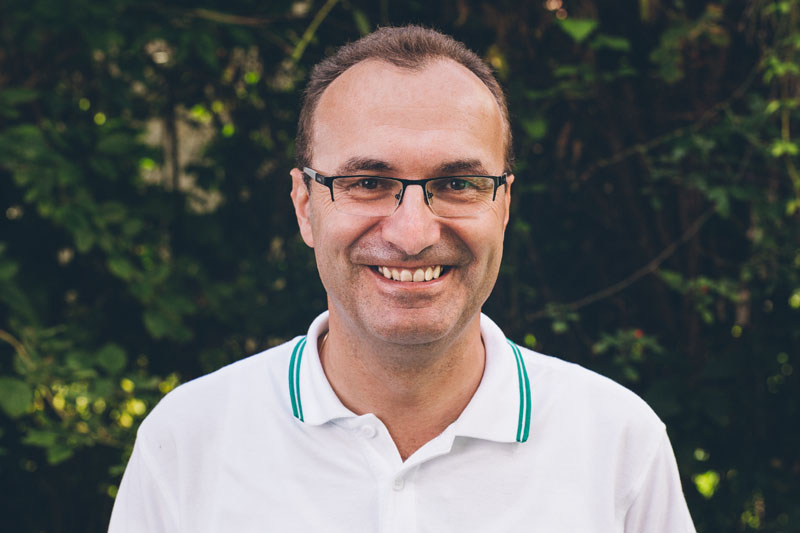 By using our services, you agree to the use of cookies.

We may request cookies to be set on your device. We use cookies to let us know when you visit our websites, how you interact with us, to enrich your user experience, and to customize your relationship with our website.

Click on the different category headings to find out more. You can also change some of your preferences. Note that blocking some types of cookies may impact your experience on our websites and the services we are able to offer.

These cookies are strictly necessary to provide you with services available through our website and to use some of its features.

Because these cookies are strictly necessary to deliver the website, refuseing them will have impact how our site functions. You always can block or delete cookies by changing your browser settings and force blocking all cookies on this website. But this will always prompt you to accept/refuse cookies when revisiting our site.

We fully respect if you want to refuse cookies but to avoid asking you again and again kindly allow us to store a cookie for that. You are free to opt out any time or opt in for other cookies to get a better experience. If you refuse cookies we will remove all set cookies in our domain.

We provide you with a list of stored cookies on your computer in our domain so you can check what we stored. Due to security reasons we are not able to show or modify cookies from other domains. You can check these in your browser security settings.

We also use different external services like Google Webfonts, Google Maps, and external Video providers. Since these providers may collect personal data like your IP address we allow you to block them here. Please be aware that this might heavily reduce the functionality and appearance of our site. Changes will take effect once you reload the page.